Have you had a hard time getting a handle on the book of Revelation? Have you read it repeatedly but felt like you just couldn't connect the dots? Then this program is for you. Join hosts Ivor Myers and James Rafferty along with Dr. Yvonne Lewis-Shelton and Jason Bradley as they take a careful and thoughtful look at the themes and the meaningful symbolism of this important book. 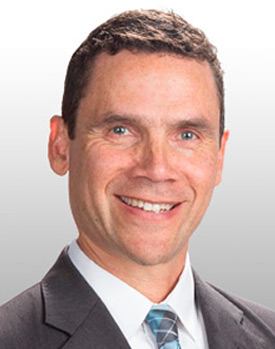 James Rafferty is co-director of Light Bearers, and pastor of the Cascade Seventh-day Adventist Church in Bend, Oregon. He has spent the last 30 years preaching the gospel around the world in revival seminars and evangelistic meetings. He is an author, and has hosted many 3ABN programs over the years. He and his wife Risë have two children. 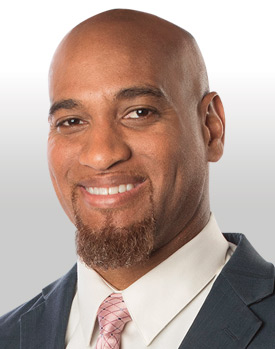 Ivor Myers is pastor of the Campbell SDA Church in San Jose, CA, and Speaker/Director of Power of the Lamb Ministries. He is dedicated to spreading the three angels’ messages, uplifting Christ as our hope of salvation, and teaching how to become new creatures in Christ. Ivor co-hosts Battles of Faith on 3ABN. 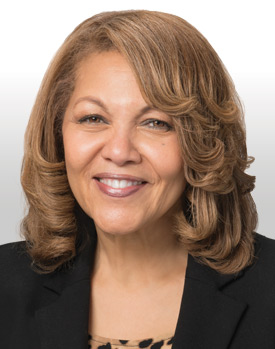 Dr. Yvonne Lewis-Shelton, Founder/Consultant for 3ABN’s Dare to Dream Network, has enjoyed successful careers as a studio vocalist, doctor, author, lecturer, and television host before coming to 3ABN, and has been pleased to use all her expertise to launch and manage the 3ABN Dare to Dream Network. As a studio vocalist she worked with the industry’s finest, became a very successful “jingle” commercial singer, and recorded her first solo project. She later added to her master’s degree in social work by earning a Doctor of Naturopathy degree and specializing in many other areas of alternative medicine before retiring from medicine and coming to 3ABN. Yvonne was the General Manager of Dare to Dream from 2010-2018. Due to her desire to infuse Dare to Dream with new vision and energy, she decided to request the position of Consultant to the network, and this included the promotion of her capable son and previous assistant, Jason Bradley, to the position of Dare to Dream General Manager. Dr. Lewis-Shelton is married to 3ABN Founder and President, Danny Shelton, and is the proud mother of two sons, Marc and Jason, with "bonus" daughters, Melody and Trinity. She gives all praise to God for His favor and mercy in her life. 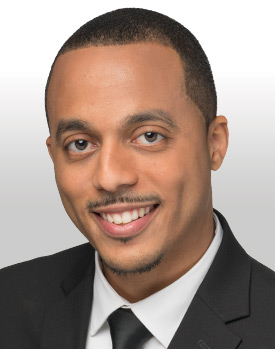 Jason Bradley is a servant-leader. His passion for people and the gospel have been the impetus for his current success. Prior to coming to 3ABN, Jason excelled in the hospitality industry, managing multiple restaurants, and supervising more than 60 employees. After arriving at 3ABN and assuming the position of the Assistant to the General Manager of Dare to Dream, Jason solidified his relationship with Jesus Christ, and has never looked back. As of September 1, 2018, Jason was promoted to the position of General Manager of Dare to Dream. His responsibilities at the network include hosting and producing television programs (for both Dare to Dream as well as the parent network), public speaking, and collaborating with the 3ABN prison ministry team. He enjoys sharing his love for Christ with others, and strengthening his community with practical tools for living.